Thunderhill Raceway Park is a motorsports complex located 7 miles West of Willows, California, United States, in the Sacramento Valley. It is the venue for the longest automobile race in the United States, the 25 Hours of Thunderhill, held annually during the first weekend in December. 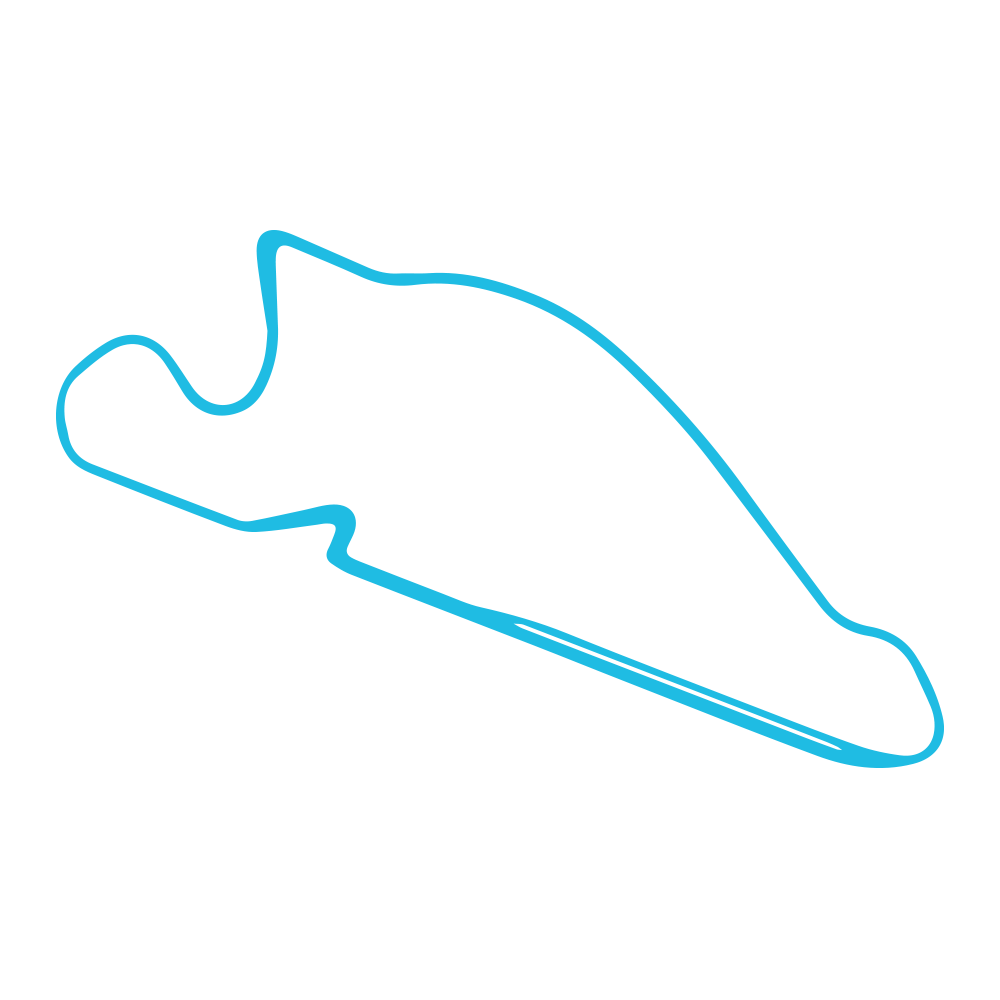 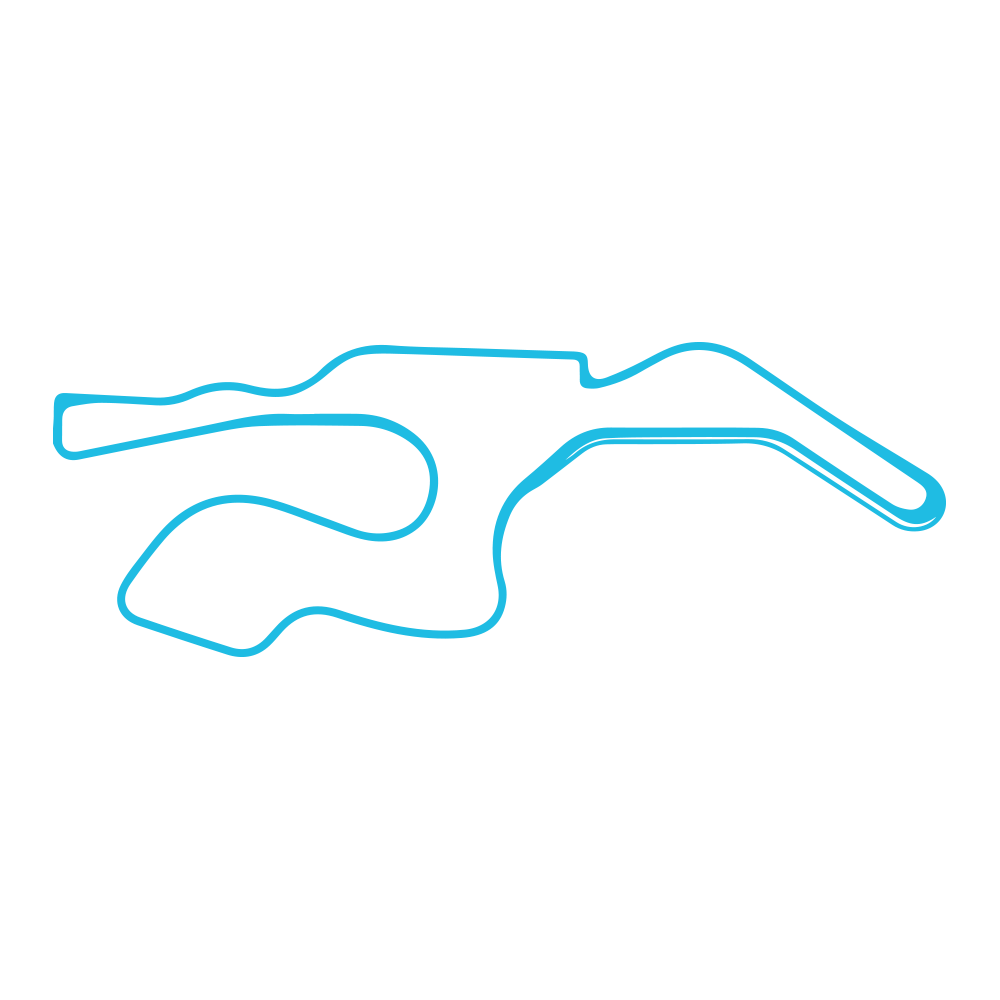