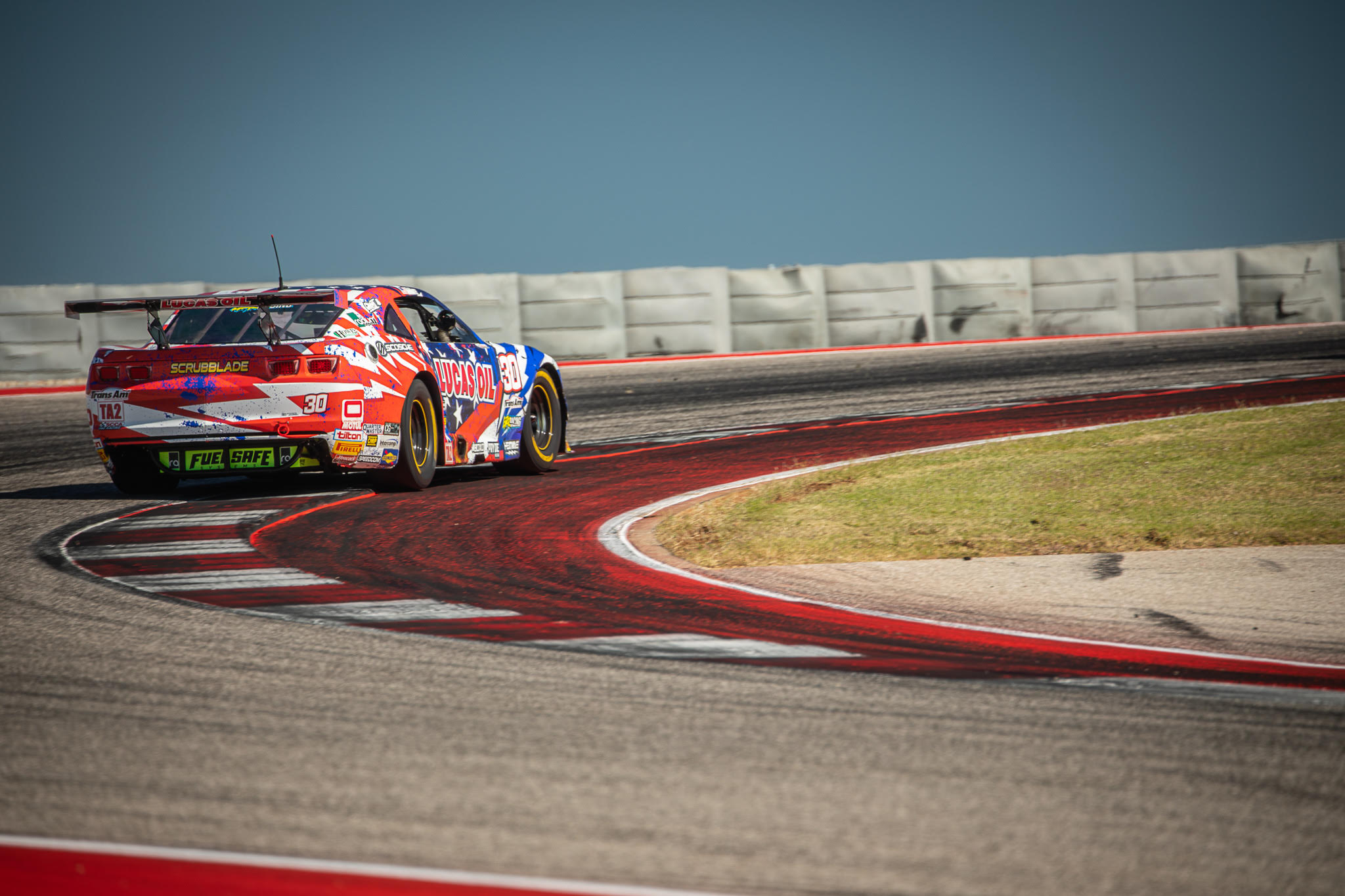 The final round of the Trans Am West & National Tour Series’ presented by Pirelli took place at Circuit of the Americas this past weekend.  The Grr Racing team was excited to make the trek out to the iconic track, where they last visited during Michele’s debut in the NASCAR Truck Series earlier in the year.

“COTA is an excellent track and we are looking forward to seeing how we stack up against the National Tour competition”, Crew Chief Anthony Philleo said.  The team worked hard on the set up prep and Michele was feeling pretty good about the weekend.  “I am setting a personal goal for a top 20 finish overall; and hopefully a podium finish in the west series”, she said.

During the test day and practice she noticed a backfire issue off throttle.  With some diagnostics the team found a bad injector and replaced it.  Unfortunately, once Abbate head out for qualifying, it seemed the issue was still continuing.  Michele was able .6 off her best lap time, which is unusual for her qualifying results.  “The car just didn’t seem to have the power it needed through the entire power band”, she shared.

The Grr Racing team would start the race from the 30th grid spot out of the 51 entries and hope to work their way to the front.  Unfortunately, immediately off the start Abbate could feel the lack of power from her TA2 machine.  “It just didn’t have the torque or pull like it should and it started to get progressively worse”.  The 2nd lap of the race brought out a long caution due to a large fire from one car. The driver was okay but as the field took the green Abbate was swarmed off the start with an obvious power disadvantage.

“There was no obvious engine noise and my temps and pressure were fine, so I decided to stay out to troubleshoot for a few laps.  After I was unable to determine the issue I brought the car in for inspection from Katech’s track side assistance”, Michele shared.

With no obvious issue the Grr Racing team decided they would rather finish the laps they could after spending 3 of them in the pits.  Abbate went back out on track and did the best with what she had.  Unable to fix the issue the team limped the car to the checkered flag in 41st place overall and P13 West Coast.

For the 2021 Championship points chase Abbate earned a 5th place finish for the season and also took home two of the three Fan Favorite Awards.  With support from her friends and fans Abbate earned top honors with the Fan Favorite Livery Design of all Trans Am cars, and Fan Favorite Trans Am Series Driver – two very prestigious awards.

“After a tough weekend for us, these awards speak volumes as to why we are here.  I am so grateful to race with Trans Am and even more honored to be recognized and chosen by the fans of our sport.  Our team works very hard to represent our partners in the best way possible, both on and off the race track and I feel that winning these two Awards truly show the sincerity of our efforts,” Michele said with a smile.

Stay tuned in the next few weeks as the team will be working hard on their 2022 plans and we can’t wait to share them with you.  Thank you very much for your continued support and be sure to download the Grr Racing app for android, where all the news and updates come out first! 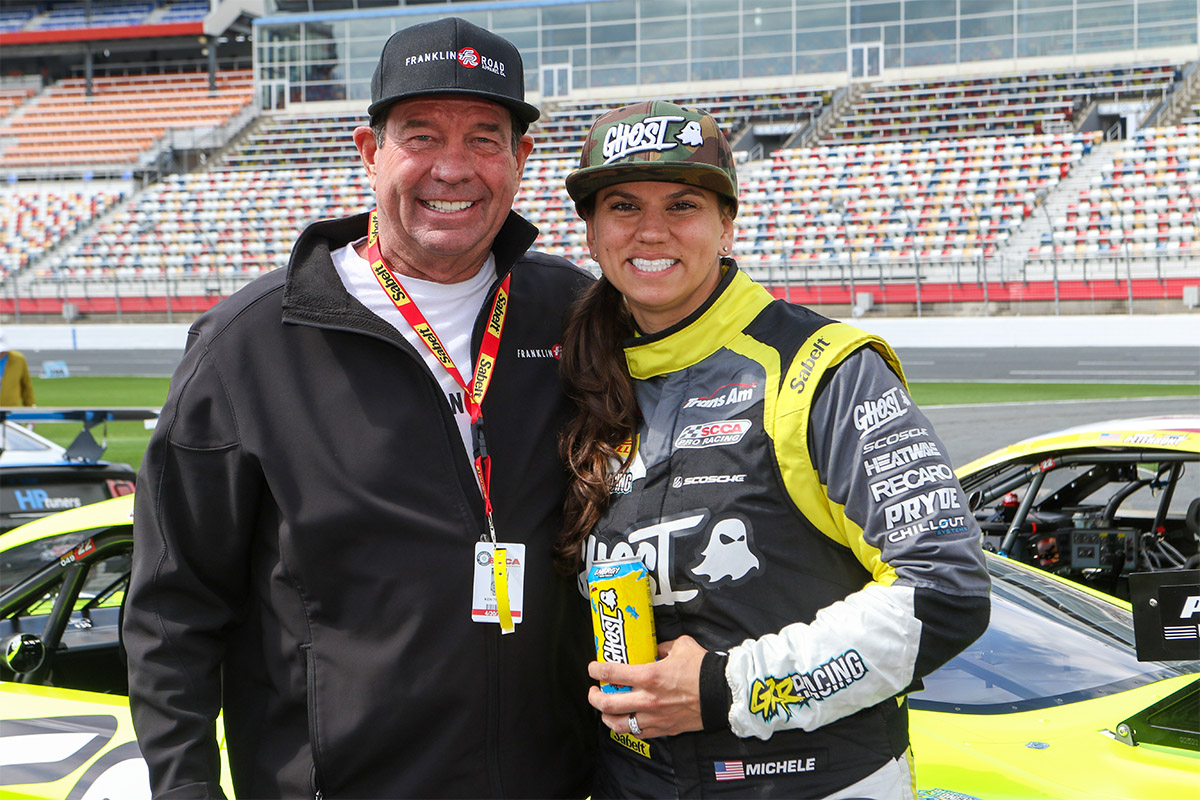 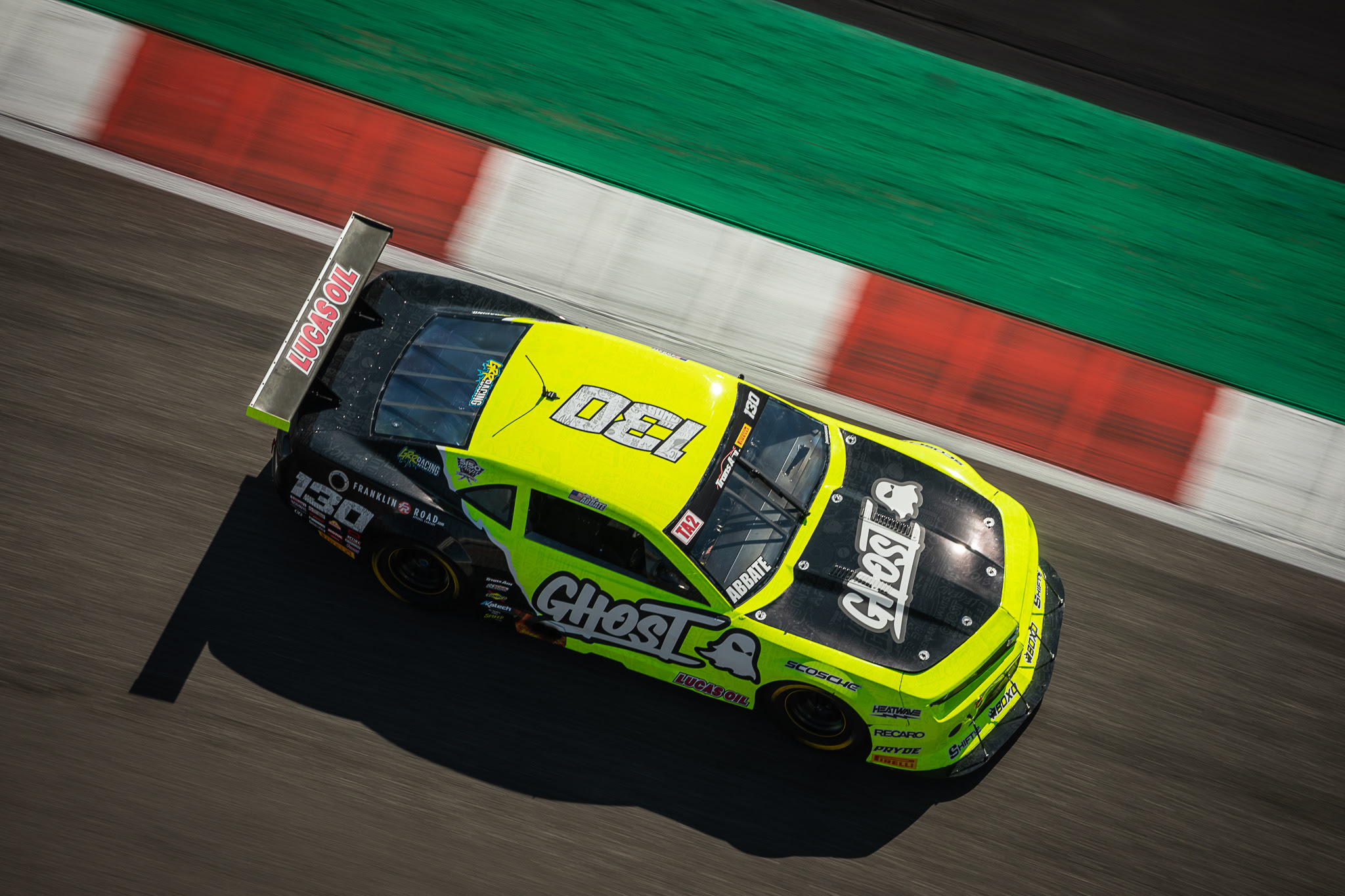 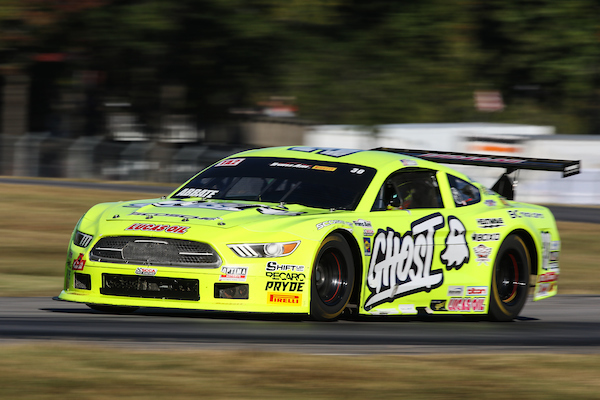